Some of Our Favorite Books

The Cultural Center and Spiritual Life will explore popular books.

We encourage you to read and discuss.

“Education is the most powerful weapon which you can use to change the world.” 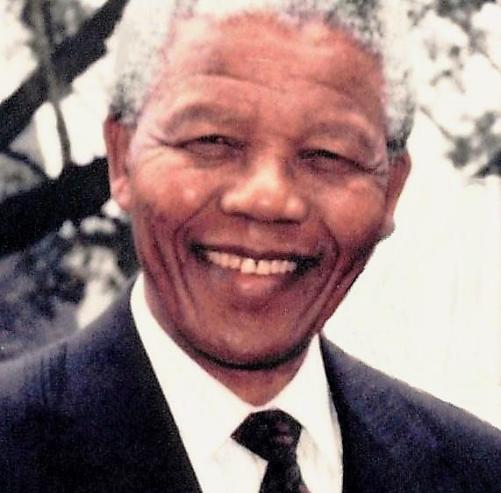 It's Trevor Noah: Born a Crime

Trevor Noah, the funny guy who hosts The Daily Show on Comedy Central, shares his remarkable story of growing up in South Africa with a black South African mother and a white European father at a time when it was against the law for a mixed-race child to exist.

So what if it's true that Black women are mad as hell? They have the right to be. In the Black feminist tradition of Audre Lorde, Brittney Cooper reminds us that anger is a powerful source of energy that can give us the strength to keep on fighting.

On June 28, 1969, the Stonewall Inn, a gay bar in New York's Greenwich Village, was raided by police. But instead of responding with the typical compliance the NYPD expected, patrons and a growing crowd decided to fight back. The five days of rioting that ensued changed forever the face of gay and lesbian life.

Check Out These Additional Titles!